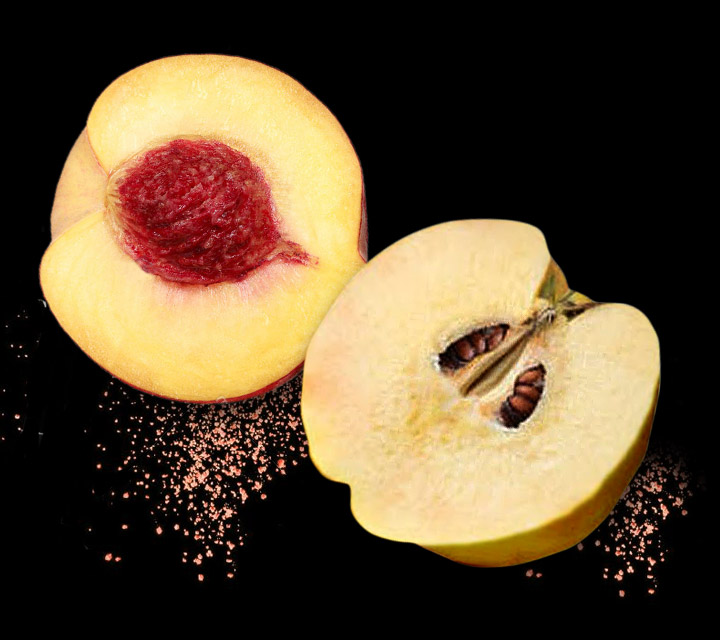 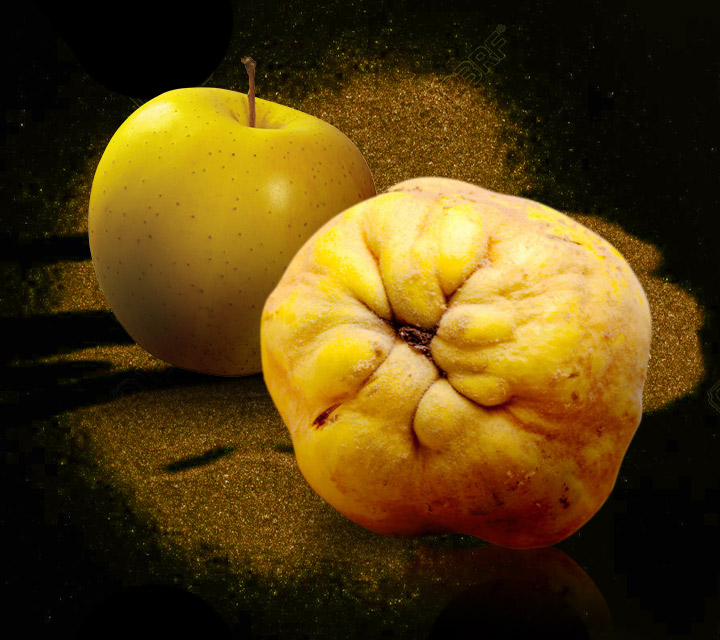 Perfect mate when you need something powerful and unique. Enjoy!

2017 was a difficult year with heatwaves and storms, exacerbated by droughty summer. The mid-season difficulties were partly offset by the favorable weather circumstances during both the flowering time and the early autumn period. Fruits were harvested at different Brix levels, between 13 and 17. Nonetheless the hot periods in July and mainly in August made the fruits fairly lean, starchy but powerful in character, enhancing the citrusy, waxy and vegetal notes.

Distillation was executed by Koethe distillers at Szigetköz Lelke Pálinkaház. The final spirit was then put into a steel tank at 82-84-alcohol degree, where it rested for an unusually long period, until late August when it was gradually watered to 50+-alcohol level. Following a subsequent but shorter resting session, the final strength of this quince pálinka was selected in a blind tasting session, from differently watered spirits between 40 and 50 + degree. The ultimate blind tasting revealed that the spirit, due to its extremely powerful extracts, works best at 48 alcohol degree. The pálinka further rested until October when the entire batch was bottled. The last resting in bottled state lasted until February 2019, when the product was launched on the market.