Are you of legal drinking age in your country? 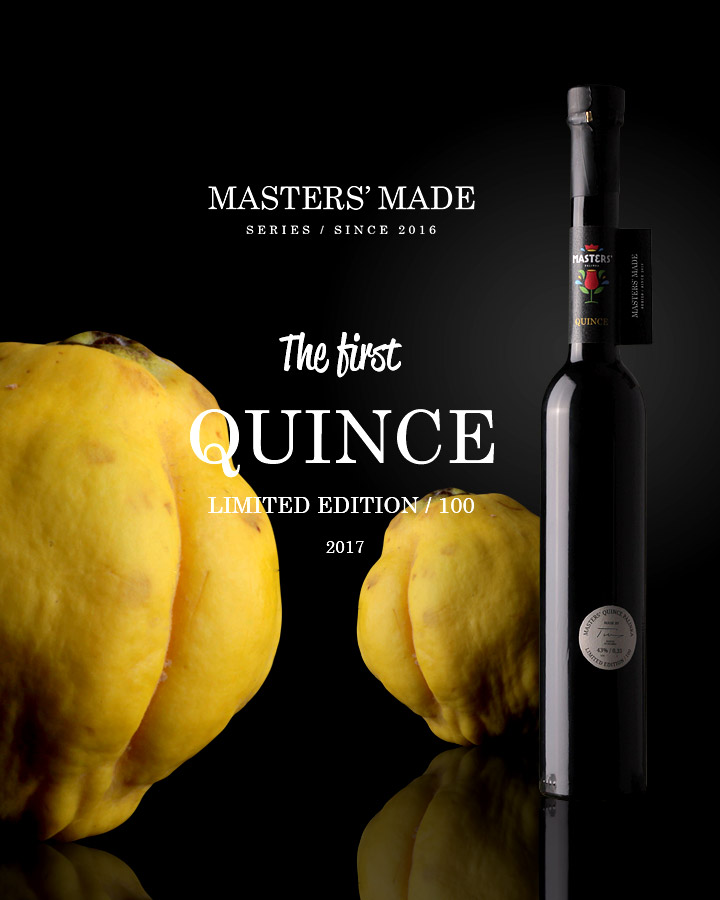 HOW THIS QUINCE WAS BORN? 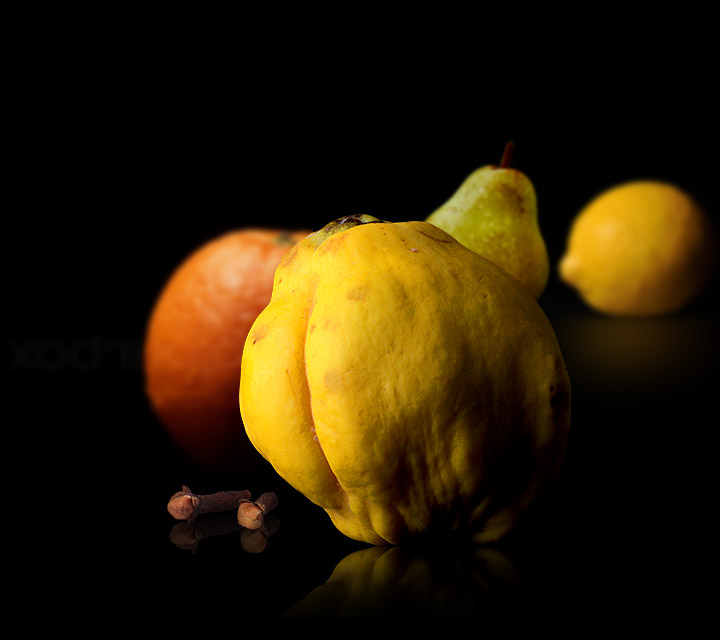 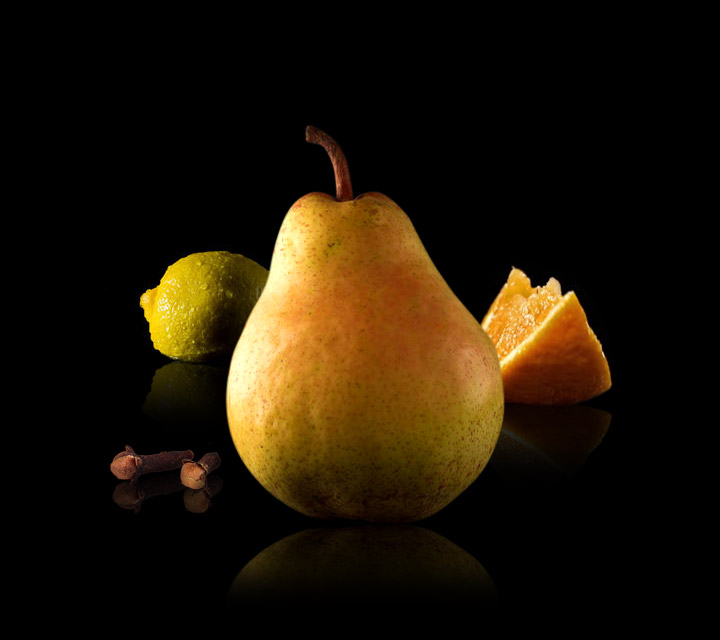 is rich with citrus fruits melting into ripe pear, apple and exotic fruitiness. The spicy bouquet and the refreshing acidity lead to a long crisp finish, evoking the emotions of a perfect winter drink.

2016 was a fairly ideal year in Jánoshalma. Following the mild winter, early bud breaking and long lasting flowering characterized the spring and early summer period. Unfortunately this mildness favored the fire blight too, causing a constant risk to the garden. Summer was hot and the relatively frequent rainfall provided not only the necessary watering, but the refreshment too. The long and dry autumn made it possible to leave the fruits hanging on trees until October, enabling the fruits to reach the 15-18 Brix, depending on the subvariety. The favorable weather allowed the fruits to develop the quince notes as well as a fairly spicy, tropical hint too.

Koethe Distillers did the distillation process. The final spirit was then poured into a steel tank at 82-84-alcohol degree, where it rested until mid January 2017. Following the resting period the spirit was gradually watered to 50+-alcohol level, after which a new resting session was employed. The alcohol degree of the final pálinka was selected in a blind tasting session, different watered level spirits were tasted between 40 and 50 + degree. The ultimate blind tasting revealed that the spirit works best at 43-alcohol degree. The pálinka further rested until July 2017, when it was bottled. The final resting in bottled state lasted until November 2017, when the product was launched on the market.